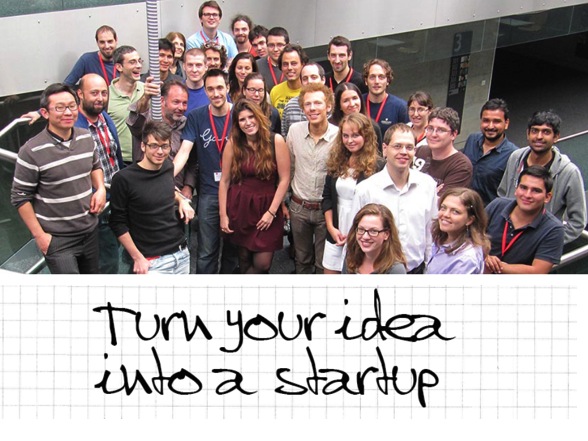 Boosting your idea in Martigny: the International Create Challenge

Many initiatives in Switzerland are emerging around the promotion of innovation and entrepreneurship. StartupTicker relates all the news around startups in Switzerland. The well known Venture Kick / Venture Lab / IFJ have boosted the Swiss start-up scene as well as other actions such as the IMD Start-up competition, Lift start-up competition and so on. Klewel benefited from that support and we are very grateful to the job of persons such as Jordi Montserrat. Here in Valais, there is also an outstanding support for young companies from Canton du Valais via TheArk.

And there are also other initiatives such as ICC International Create Challenge which takes place at Idiap every year in August/September, directed by François Foglia, director of Ideark. It offers a new concept in the value chain of booster programs, speeding up the time frame from the idea consolidation and the team setup to the prototype development. The International Create Challenge wishes to accelerate the process of start-up creation.

A couple of talks and sessions have been webcasted this year included an inspiring talk by Yves Karcher and a workshop by Nadine Reichenthal. 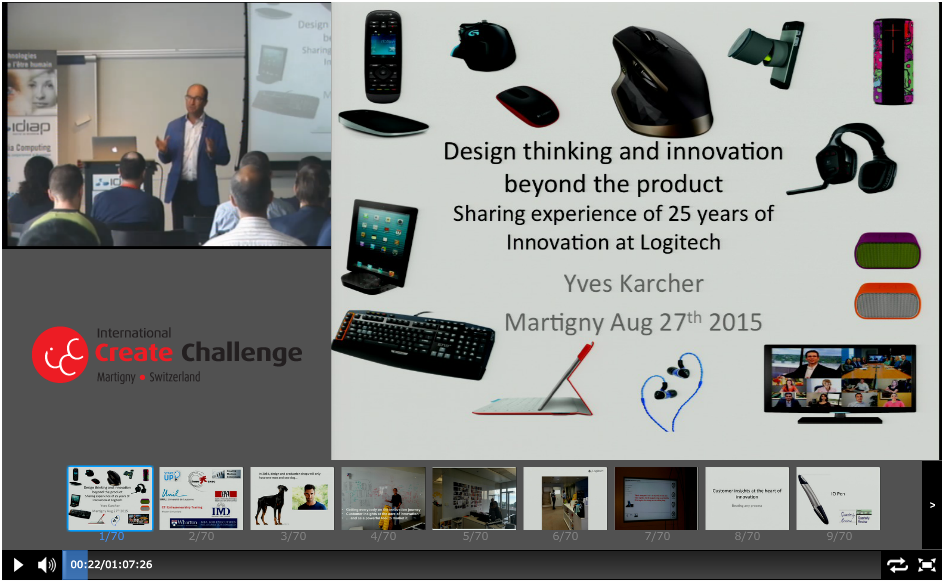 Design thinking and innovation beyond the product, sharing experience of 25 years of innovation at Logitech: 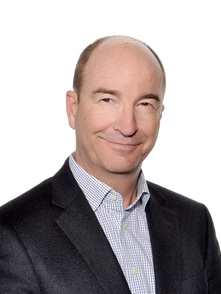 Yves Karcher received his Master of Sciences of Institut National Polytechnique de Grenoble, France (INPG) with Honors in 1982 and an EMBA from IMD Lausanne, Switzerland in 2004. He joined Hewlett Packard, Grenoble as Hardware Engineer. He joined Logitech in 1989 and held various leadership roles in IT, Quality management, software development and enterprise projects. In 1999, Yves Karcher lead Logitech Engineering as director for mice and trackballs. Experimenting with innovation, new technologies and customer insights methods, he partnered closely with General Managers and his marketing counterparts to define the strategy, the roadmap and the global execution plan that delivered double digit category growth for mature categories and that successfully introduced new categories such as keyboards for iPad. He led and developed a group of up to 400 engineers in Switzerland, Ireland, US/Silicon Valley, Taiwan, China and India. At the same time, as Swiss site leader, he moved the Swiss facilities on the EPFL campus and created an environment that further fostered collaboration and innovation for 220+ employees. Featured in several case studies and with strong ties to EPFL, IMD and local community, Yves intervened routinely in classes and workshops on the theme of innovation, company values and bridges between innovation strategy and execution. In January 2015, Yves Karcher retired from the corporate world and created InnoExec to share what he learnt on Innovation and Execution to companies and students. He interacts in French and English, whether in one-to-one coaching, classes, seminars or workshops.

On Day 7, Nadine Reichenthal conducted a workshop on how to build a “Business Canvas and Value Proposition.” In this hands-on workshop, participants of the ICC were able to brainstorm with Nadine and each other to further develop their business models. The day concluded with each ICC team proposing their project to the other groups. Then on day 10, Nadine Reichenthal gave her second talk of the International Create Challenge entitled “Pitch Your Success.” During this follow-up workshop with Nadine, ICCers were able to practice giving different types of successful business pitches. 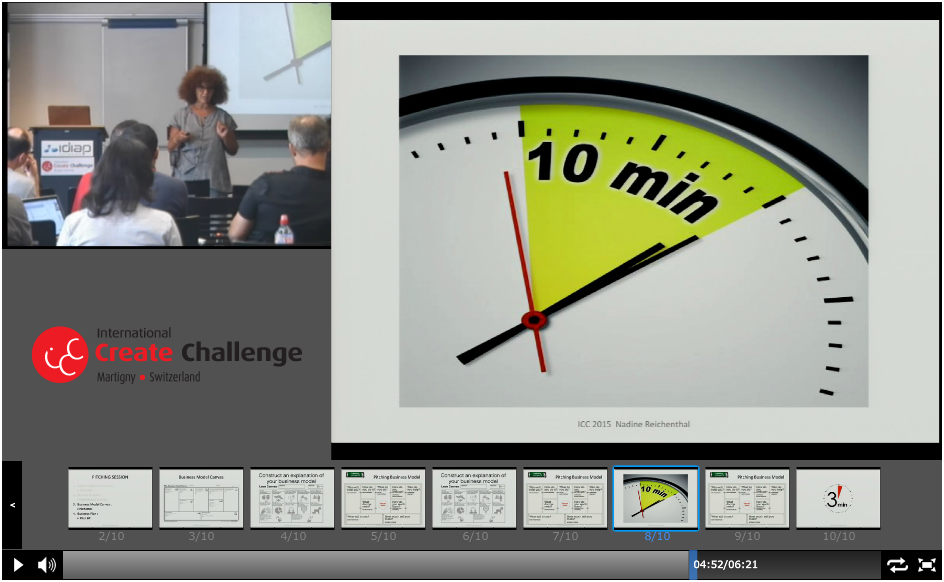 A workshop on how to build a “Business Canvas and Value Proposition”. 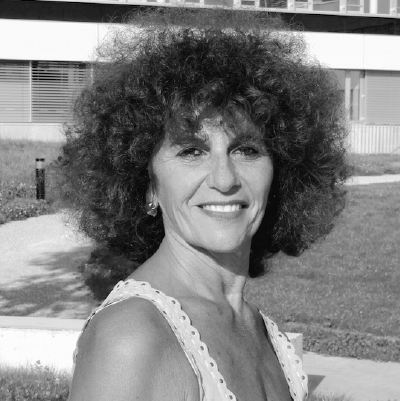