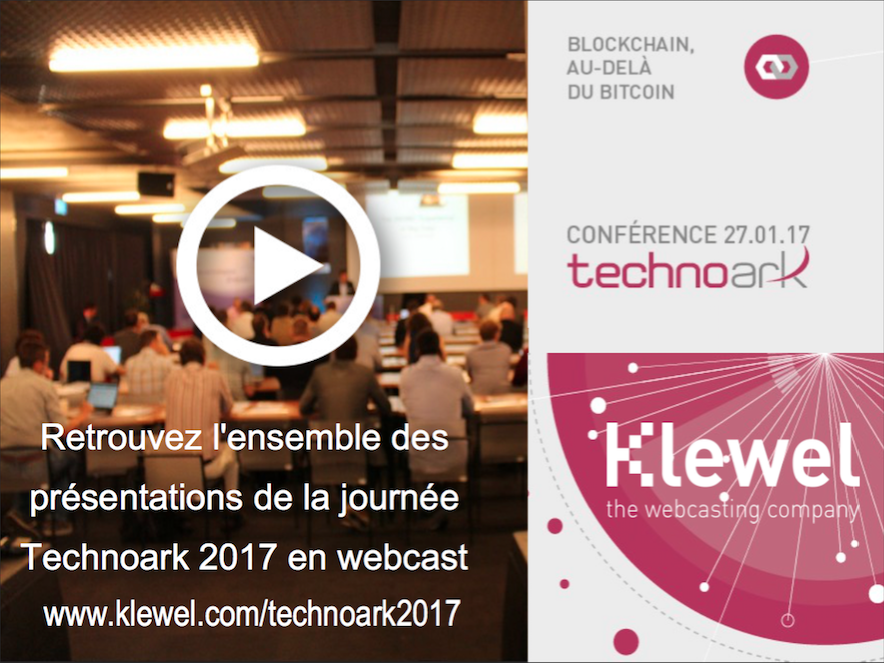 The blockchain is undoubtedly one of the fashionable terms. But what is it really and especially what it serves? Let’s talk about the potential impact of this technology: According to Gian Bochsler, it is a tool that could fight corruption and poverty, no less. That’s why we talk about a potential revolution.

For its 12th edition, the TechnoArk 2017 Conference offered an overview of the possibilities currently offered by the blockchain. An international panel of speakers, from different backgrounds, made it possible to understand the stakes of this new global phenomenon and to better understand the changes that it will involve. A popular introduction provided the opportunity for everyone to get into the subject. All contents are online, as every year: 2016 – eEnergy transition, 2015 – wearable computing.

How will blockchain technology revolutionize the way society works? by Gian Bochsler, Bity.com 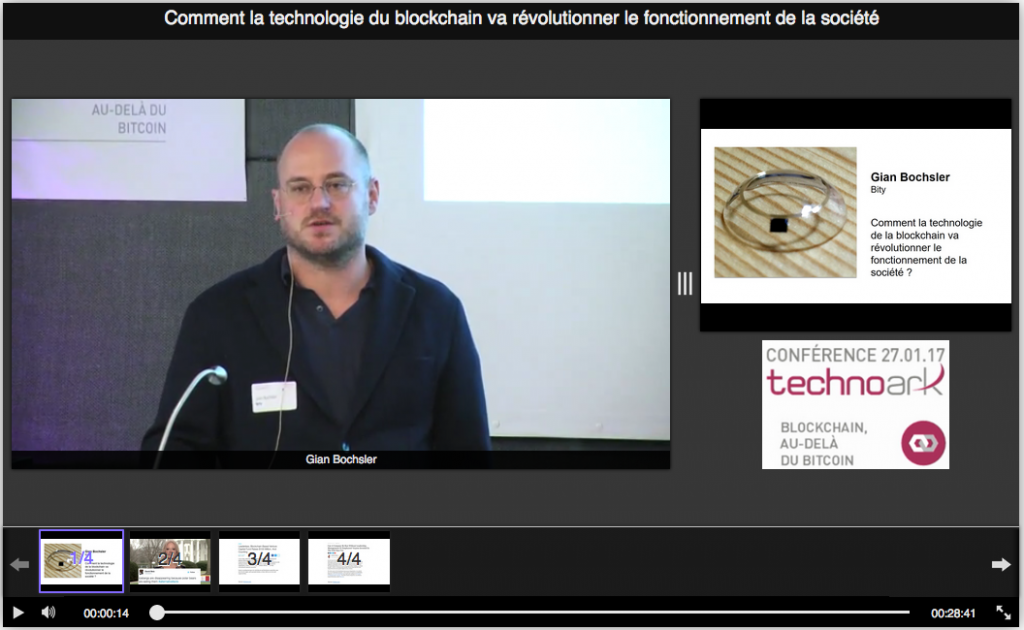 In opposition to dictatorships, the blockchain is part of the idea of ​​having a truth that is no longer controlled by a central power but is decentralized and where everyone can contribute. That’s why we talk about revolution. For example in the field of business and crowdfunding, with the DAO Decentralized Autonomous Organization, ie decentralized governance. Gian Bochsler mentioned that the Ethereum network was “hacked” and then the solution was to go back by consensus. At 15:00: Gian Bochsler answers following questions: What about laws? How would this not promote money laundering? At 18:00: Gian Bochsler exposes his point of view of Before Internet and where we go 40 years after the birth of Internet.

According to Gian Bochsler (interview Channel 9), the blockchain is a decentralized account book: with this type of tools, there is no longer a central authority that has control over the data. It is therefore a tool that can fight against corruption because it allows to keep transactions and data of all kinds (banking, land, diplomas, etc.), it is tamperproof and available to all.

Wikipedia definition of Bitcoin: Bitcoin is a cryptocurrency and a payment system  The system is peer-to-peer, and transactions take place between users directly, without an intermediary.

The blockchain decrypted by Antoine Yeretzian, of Blockchain France

There are several ways to apprehend the blockchain; This introduction aims to understand the general mechanisms of this technology, its concrete and potential applications, but also its limitations and challenges, step by step and using explicit use cases. 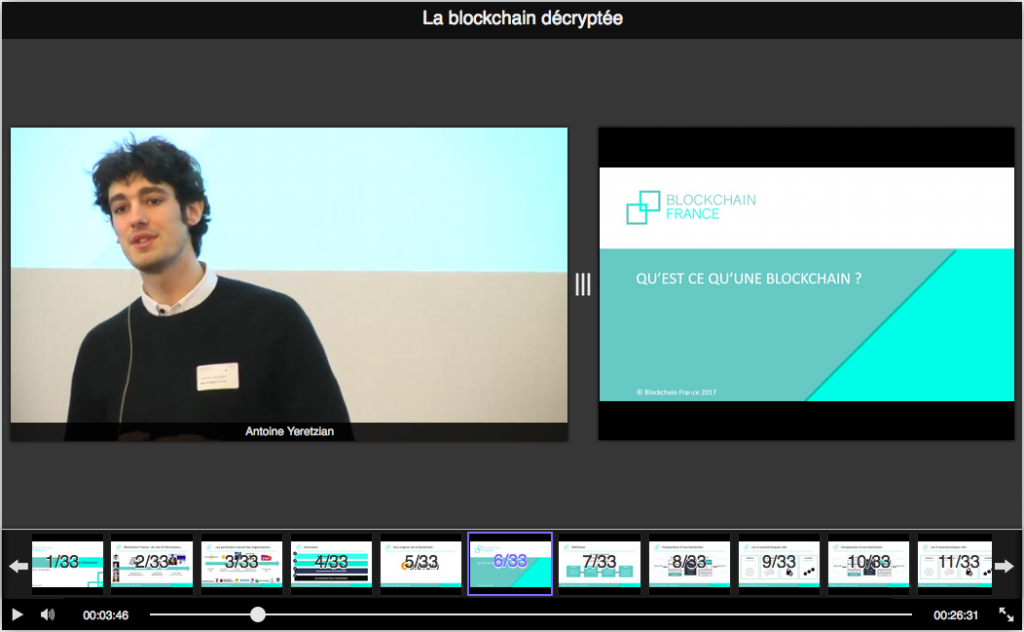 This transparent and secure information storage and transmission technology operates without a central control unit. This singularity upsets habits and practices throughout the economy. In the general public, the blockchain is linked above all to the Bitcoin.

Yet its utility goes well beyond this virtual currency. Numerous fields, including finance, are taking a close interest in this new way of securing trade within our societies. It also now affects the world of health, energy, video games or legal acts. 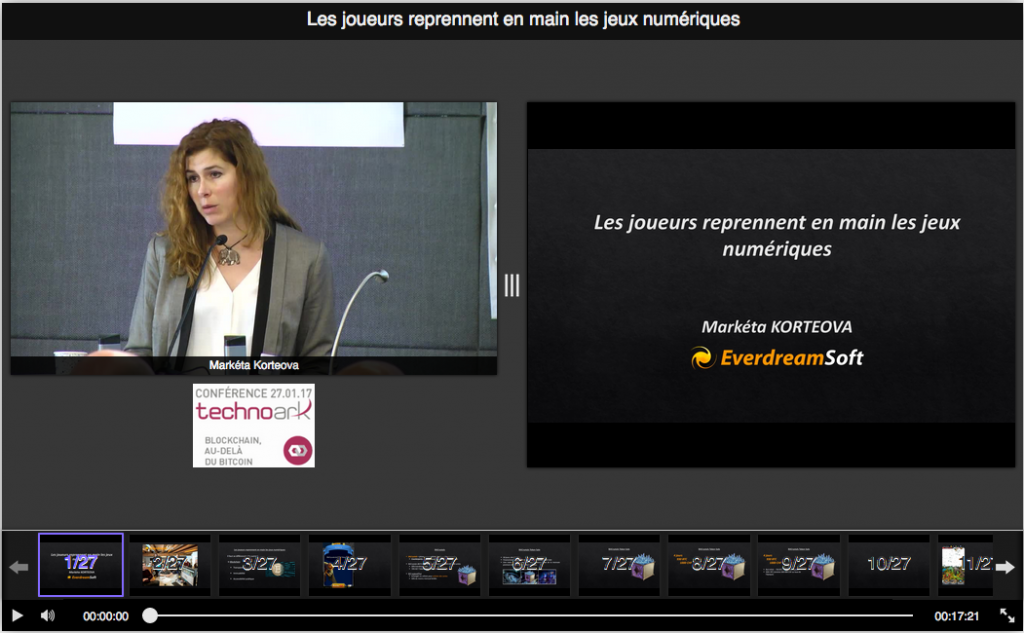 Find all the tweets of the day.

In the general public, the blockchain is attached above all to the Bitcoin. Yet its utility goes well beyond this virtual currency. Numerous fields, including finance, are taking a close interest in this new way of securing trade within our societies. The blockchain could be brought to shake the habits in several economic sectors. To talk about it, a guest: Gian Bochsler, investor, co-founder of bity.com. 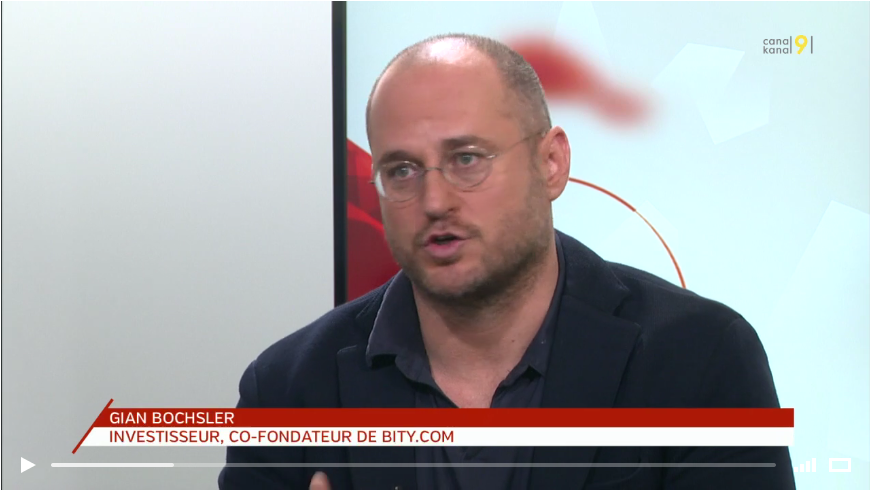 Here are two presentations of Lift 2016 in English on this subject: 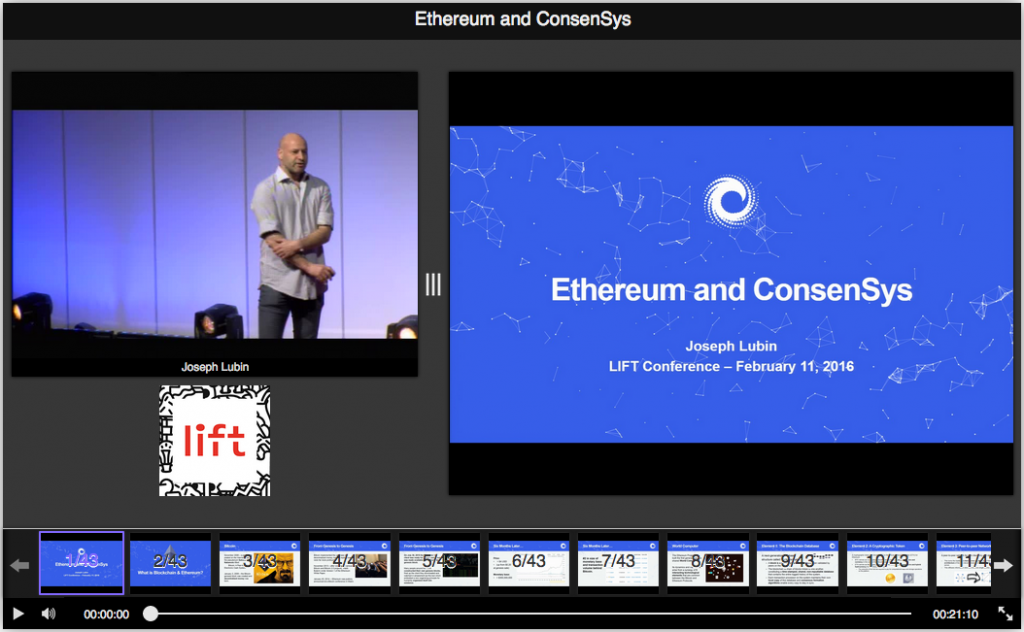 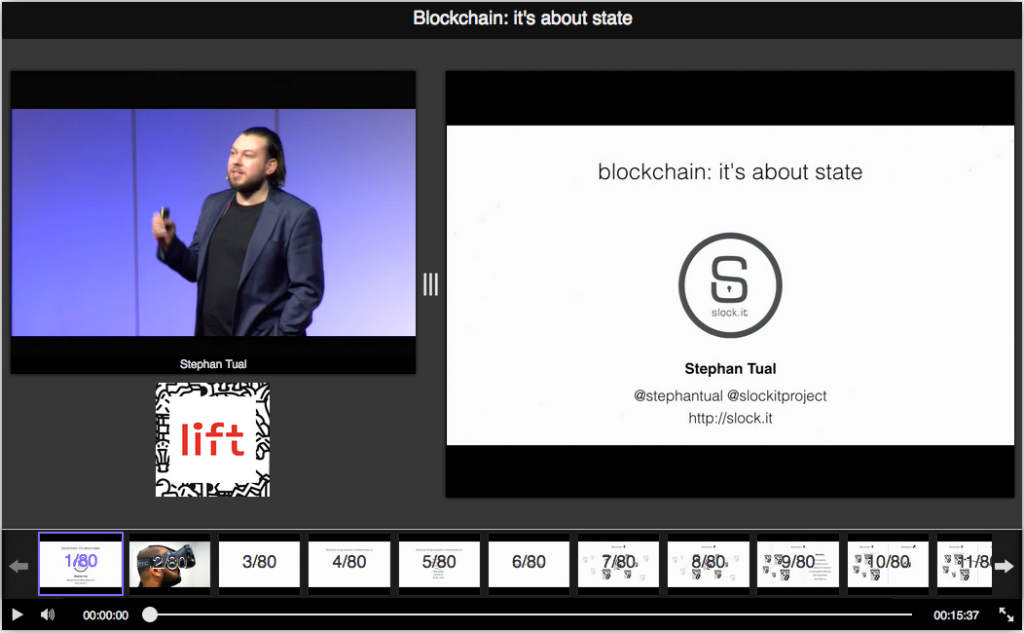